Helping you change your health from the inside out... because you have only one YOU! 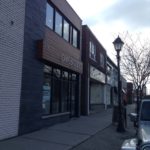 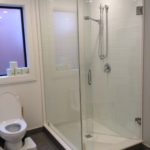 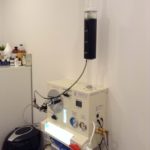 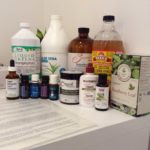 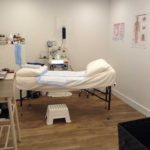 Organic Food – Is it worth the extra cost?

Diana Loze Wellness / Digestive Health  / Organic Food – Is it worth the extra cost? 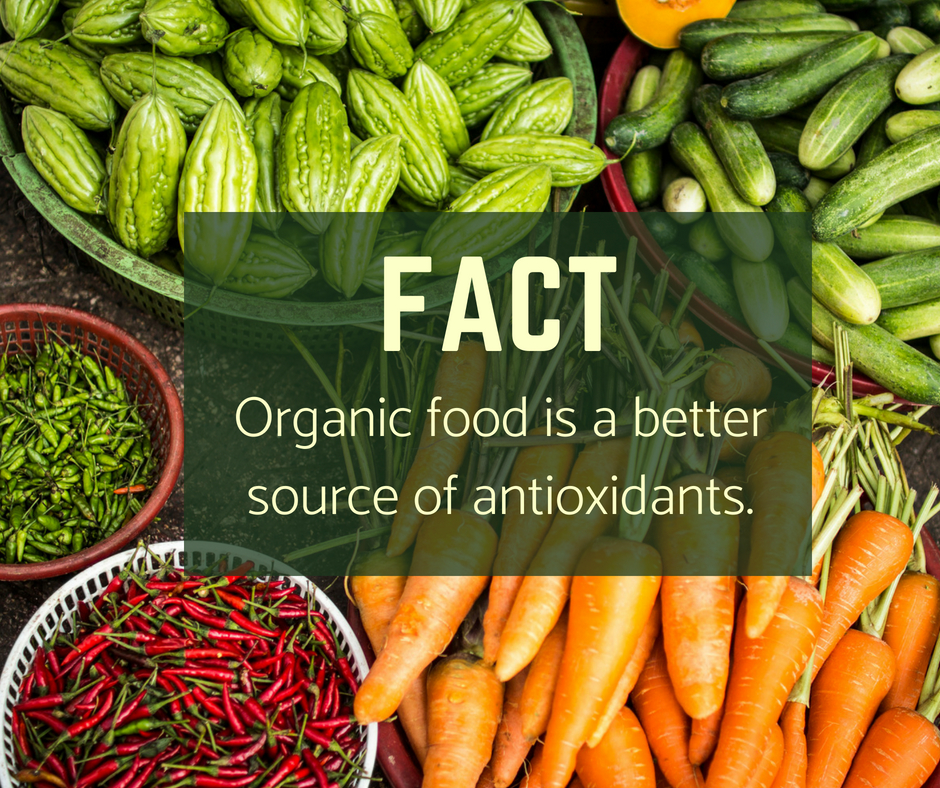 Organic Food – Is it worth the extra cost?

How would you describe “organic food” quickly in three words or less? Good for you? More expensive? Right on both counts.

We often hear in broad terms about how organic food is good for you and good for the environment, and although we want to do the right thing for our bodies and our planet, the premium prices may not seem worth it. Walk into any grocery store, and you’ll see how organic food is priced significantly higher than conventional produce. Sometimes nearly double! So, why is that?

Unlike conventional farming, which uses synthetic fertilizers to boost crops with an instant punch of nutrients, organic foods are fertilized by organic matter. The difference is that compost and animal manure slowly build the soil, releasing their nutrients naturally over time. This slow and steady approach generally means that an organic crop will yield approximately 20% fewer crops than their conventional competitors.

So what’s a health and eco-conscious shopper to do? Do you buy into the hype without really knowing, or is the difference truly worth it?

According to a new study in Nature Plants, yes, it’s worth it!

Organic agriculture has been proven to be sustainable in numerous key areas, including its ability to:

These are all great reasons to make a difference with your dollars by supporting the organic food movement. But chances are you’re still wondering….

How does organic food actually benefit me?

In addition to those awesome antioxidants, one study also shows that organic  foods have higher levels of vitamin C, iron, phosphorus, and magnesium than conventionally raised crops.

Meanwhile, remember those synthetic fertilizers mentioned earlier? Well, they get that big boost of energy via high levels of nitrogen. This causes conventionally grown crops to have higher levels of sugars and starches as opposed to the protective antioxidants found in organic foods.

So, which would you rather be eating?

As you may have heard, researchers also found an increased cancer risk in children near California strawberry farms that use pesticides. And in recent news the large agricultural corporation, Monsanto which manufactures a well-known pesticide, just lost a lawsuit with a cancer patient, and  now owe him 289 million dollars. He simply applied Monsanto’s weed killer pesticide regularly on the school lawn he was in charge of caring for.

To learn more about which crops you should always buy organic based on pesticide levels, there is a great resource created annually by EWG, a nonprofit organization that advocates for policies that protect global and individual health. The EWG Shopper’s Guide to Pesticides in Produce” ranks the pesticides levels in 47 different fruits and vegetables. Talk about leaving a bad taste in your mouth! Speaking of which….

When plants are grown without pesticides, their taste is naturally improved. The higher antioxidant levels found in organic foods also impacts how we detect flavour through organoleptic qualities such as taste, aroma, and mouth-feel. Plus, organic foods carry the distinct flavours of a region’s soil, which further enhances their natural taste.

When we look at the long-term effect of toxins in our system, we see an increase in autoimmune disease, hormonal imbalances, and nutrient deficiencies that lead to more significant health issues. Natural medicine seeks to remove the factors affecting the body from healing itself, and in most cases that includes enhancing the body’s own ability to eliminate toxins. The more we know about how pesticides and other chemicals harm us, the more we can stay away from things that are not serving our longevity, our daily health and the health of our families.

They say you get what you pay for, and that statement holds true with organic foods. Buying organic might cost a bit more, but consider it an investment towards improved health, greater flavour, and more sustainability!

Maybe you can’t afford to buy all organic all the time – most people can’t. But that doesn’t mean it needs to be all or nothing. Throw a few organic items into your cart now and then, or better still, make friends with the farmers at your local market. As with anything in life, small actions add up to make a real difference.

So yes, organic food is worth it!

They say that stress is one of the biggest contributing factors to your health spiraling out of control, so after losing three grandparents to cancer and struggling for many years with my own health issues, I began incorporating alternative and holistic healing practices in my own life and became certified as a Colon Hydrotherapist in 2008. In addition to my Colon Hydrotherapy Certification, I also have my Level II Reiki and am working toward my Natural Nutrition Certification with CSN. 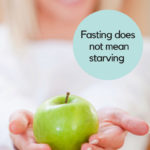 Is Fasting Healthy or Another Fad Diet? 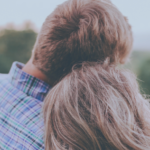 Low Libido? Where has all the mojo gone?

Sorry, the comment form is closed at this time.